Moving beyond pregnancy registries to enhance our understanding of disease-related pregnancy outcomes, medication use and safety of use during pregnancy

Improving the collection, analysis and interpretation of pregnancy pharmacovigilance data

Determination of drug transfer and infant drug exposure during lactation: generation of quantitative and translatable data

Dissemination and education for HCPs, pregnant and breastfeeding women and general public 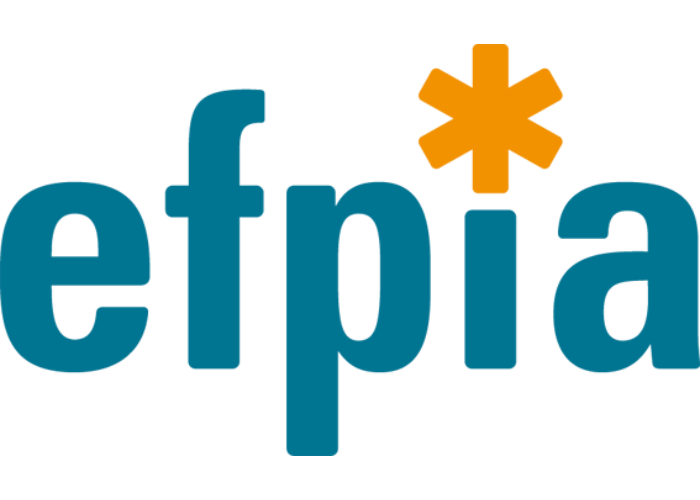 The ConcePTION project has received funding from the Innovative Medicines Initiative 2 Joint Undertaking under grant agreement No 821520. This Joint Undertaking receives support from the European Union’s Horizon 2020 research and innovation programme and EFPIA.

Pregnancy is usually not recommended for women suffering from pulmonary arterial hypertension (PAH), a condition characterised by high blood pressure in the lung arteries, because of the high maternal mortality rate. For this reason, there is little to no information about whether or not the medicines these women use are safe during pregnancy and breastfeeding. A recent ConcePTION case report follows and presents the clinical and pharmacokinetic (PK) data of one breastfeeding mother living with PAH and her infant, who were both exposed to medicines used to treat the condition, bosentan and sildenafil, when the infant was 21 months old.

“Before our contribution, there was one case study describing the use of both sildenafil and bosentan during pregnancy and breastfeeding with a ‘good outcome’. But the details, about for example what the dosage was and whether that dosage regimen could be linked to higher or lower levels of drug concentrations in the breastmilk, was limited. We found one study that measured sildenafil concentration in breastmilk. However, for bosentan, information about the transfer of the drug into breastmilk was completely lacking,” says Nina Nauwelaerts, PhD student at KU Leuven and one of the authors of the case report that was recently published in Frontiers in Pharmacology.

Researchers at KU Leuven, University Hospitals UZ Leuven, BioNotus and the Netherlands’ Pharmacovigilance Centre, Lareb, specifically investigated the case of one woman treated for PAH who also breastfed her infant. At the time samples were collected, the infant was 21 months old. The research team developed a bioanalytical method that allowed them to measure, or as the researchers say quantify, the concentration of both sildenafil and bosentan in the mother’s breastmilk. Based on calculating relevant parameters, they were then able to produce an estimate for what extent the baby was exposed to the drugs through the mother’s milk.

The results can be used to optimise future PK models predicting drug exposure through human breastmilk. To say for certain whether the medicines are safe to use during breastfeeding requires more than a single case report. Based on the researchers’ calculations, the infant was exposed to very low levels of both bosentan and sildenafil through the breastmilk. But although the researchers tried to provide some estimations, they also state that it is important to remember that the results cannot be directly translated to younger infants or babies that are exclusively breastfed.

“Likely there are metabolic and physiological features that differ from woman to woman, and variations in dosage and for how long and during what period a mother decides to breastfeed. This can also result in higher or lower levels of the drug in her breastmilk. We will continue our work to develop innovative models that can help us assess the risks of using these medicines during pregnancy and breastfeeding,” Nina Nauwelaerts concludes.